Some Useful Insights About IUI

Intrauterine insemination is an artificial insemination process and one of the most practiced methods to cure infertility problems. At the time of natural conception, the sperm has to make its journey from the vagina through the cervix into the uterus and then upwards to the fallopian tubes. Whereas in the process of Intrauterine insemination the male semen is inserted into the female reproductive organ cervix, and uterus generally around the time of ovulation. During the treatment, male semen when it’s ready is inserted into the womb with the help of a soft tube. Through this process the numbers of sperm that reach the fallopian tubes are increased and this results in increased chances of fertilization.

The treatment of IUI is generally commenced at the starting of the menses and ends when one has undergone a blood pregnancy test, taking into account one period after the IUI. The first and most important step that’s conducted is a blood test to confirm if one isn’t already pregnant. It’s generally performed on the second or third day of the menses. A transvaginal ultrasound is done by the concerned doctors to take a close look at the uterine lining and the ovarian follicles.

The doctors perform further ultrasounds to monitor and ensure that the uterine lining is thickening and the follicles are growing. It’s usually performed weeks before ovulation.

The underline condition that’s governing whether ovulation is going to take place soon is when a minimum of one mature egg also attributed as an oocyte measures more than twenty millimeters on ultrasound. Around this time, the concerned doctor will instruct the one to go for a gonadotrophin trigger shot( it induces ovulation around 36 hours after the injection) and will schedule IUI.

The doctor may also advise continuing to measure the levels of gonadotropin ( that peaks generally 24-48 hours before ovulation) in the urine. It can be done with a nurse in a home test. If the test indicates that the levels of LH have raised, then the IUI is performed on the following day only.

During the process of IUI, a speculum will be inserted into the vagina and a thin versatile tube will be threaded through the cervix for the deposition of sperms into the womb.

The whole process for the same will usually take about 5-10 minutes. It’s generally advised by the doctors to lie down for about 5-10 minutes after the procedure to prevent the one from feeling lightheaded or dizzy.

The success rates f Intrauterine insemination is generally considered around 20-25%. Particularly the women who are under the age of 35 and aren’t getting periods often will see a whopping success rate of 50% across 3 to 6 cycles. Even for the woman who’s in her 40s, the chances of success are good but not as much as the women who’s in 20s or 30s.

Which are the most suited candidates for IUI?

1) If one of the partners has been diagnosed with infertility, hostile cervical mucus secretion, or any other kind of male disorder then IUI is a considerable option.
2) It can also be taken into account if the semen has been frozen due to the husband’s absence or before the therapy or radiation therapy.
3) More beneficial for women who are not of advanced maternal age. 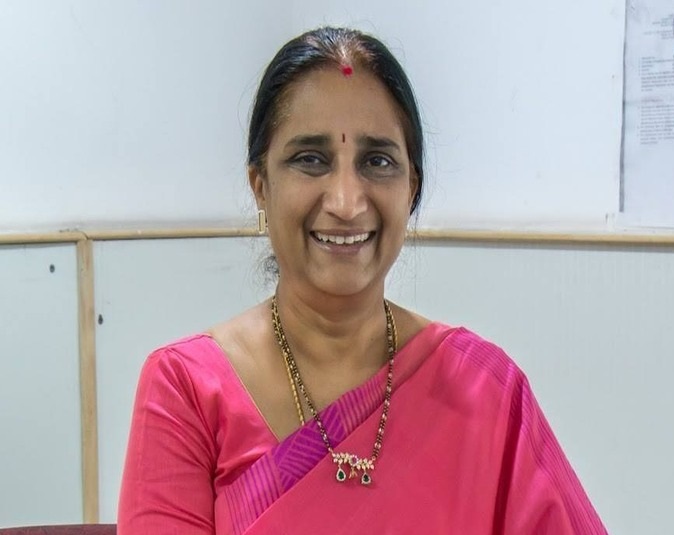